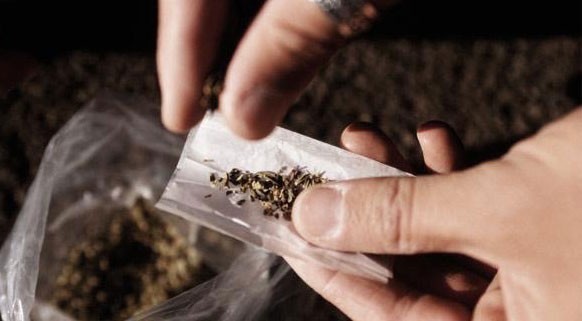 Preliminary studies conducted by Anup Patel, MD, of Nationwide Children's Hospital and the Ohio State University College of Medicine in Columbus have demonstrated that an ingredient in cannabis may provide tremendous benefit for children suffering from seizure disorder. Although this study funded by GW Pharmaceuticals, the manufacturer of Epidiolex a liquid extract from Cannabidiol (CBD),  it is a very important finding because this type of epilepsy is extremely debilitating and resistant to most current treatments. CBD looks like an important molecule for reducing seizures among children and adults with this severe form of epilepsy called Lennox-Gastaut syndrome (LGS) and possibly other medical conditions.  CBD is one of at least 113 active cannabinoids identified in cannabis. CBD accounts for nearly 40% of the plant's extract--and is considered to have a wide scope of potential medical applications. The other important property of CBD is this: It is not, I repeat NOT an intoxicant like THC. It contains no THC, which makes it exponentially safer than smoking crude marijuana.

The results showed that of more than 200 patients with LGS, nearly 40% had at least a 50% reduction in “drop seizures” when taking a pharmaceutical-grade liquid form of CBD called Epidiolex, compared with only 15% taking a placebo. Lastly, patients who received CBD were 2.6 times more likely to report improvement in their overall condition compared with those who received a placebo (66% versus 44%). This is great news on many fronts. Science has successfully studied and conducted a clinical trial on a cannabis-based drug and after more studies, we will very likely have a first line medication to alleviate the suffering caused by this debilitating disease, without the undesirable sedation and negative cognitive effects of THC.

This is just the beginning. Emerging data is revealing numerous potential cannabis-based medicines. Why now?  The truth is cannabinoid receptors were not discovered until 1989 and are part of a large class of receptors known as G protein-coupled receptors (GPCR), which account for about 40 percent of all prescription pharmaceuticals in the market and play key roles in numerous physiological functions. When an outside substance binds to a GPCR, it activates a G-protein inside the cell to release a specific chemical that targets a specific cellular response. In all likelihood, we soon find other therapeutic targets for CBD derived treatments, without the debilitating side effects associated with THC.